An archive of my ever expanding book and print collection

In 2002, San Francisco MOMA, in collaboration with Elisabeth Sussman, presented a retrospective of the work of German-born artist Eva Hesse. Hesse, born in 1936, migrated to the USA with her family in 1939 to escape Nazi Germany and settled in New York where she went on to study study art at a number of top institutes. After graduating from Yale she continued to develop her work and in 1963 had her first exhibition of works on paper. It was soon after this, following a move to Germany, that Hesse began creating sculptures, the medium for which she has become most known for. Her sculptural work, focusing on the use of latex, cloth, cord and fibre glass, continued up until her untimely death from a brain tumour in 1970, aged 34. During her short life she only ever had one one-person show of her sculptural works; it is only since her death that her genius and flair have been brought to the attention of a wider audience.

In perhaps the most seminal show of her work to date, the 2002 exhibition at SFMOMA exhibited not only her sculptural works but also her paintings and drawings which she continued to produce throughout her life. The exhibition brought together 150 pieces of her work and gave a fascinating insight into her body of work. After being exhibited at SFMOMA, the exhibition moved on to Germany and then Tate Modern in the UK. Due to the materials Hesse used for her sculptures, they are incredibly fragile and difficult to preserve; I imagine that it is unlikely there will ever be another exhibition of her work of this magnitude due to the logistical problems of transporting such delicate pieces. SFMOMA produced an in-depth catalogue of the exhibition that detailed all the works shown and gave a fascinating insight in to the life of the artist. In addition, it also discussed the difficulties in conserving Hesse’s work and how it might be preserved so that future generations can continue to enjoy her work. The catalogue is now out of print and is getting harder and harder to find. 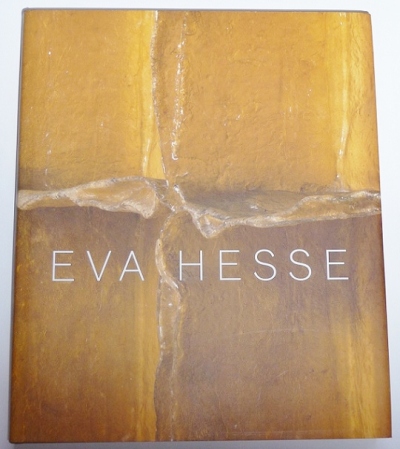 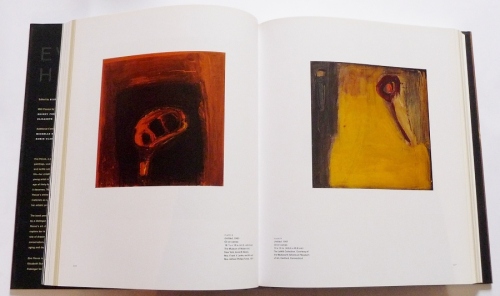 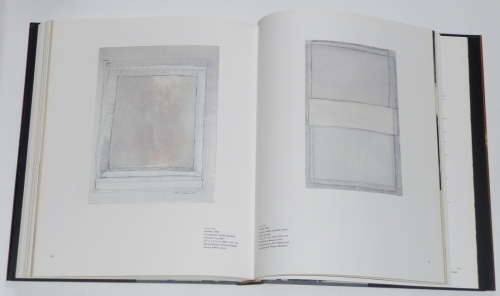 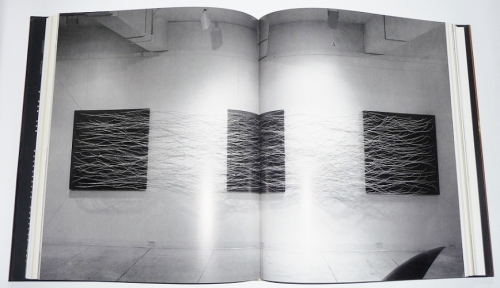 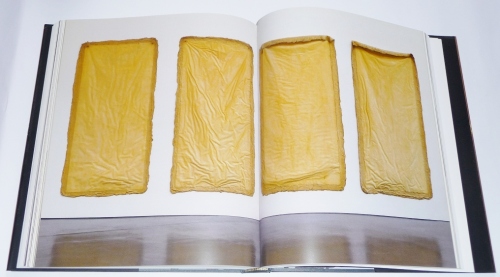 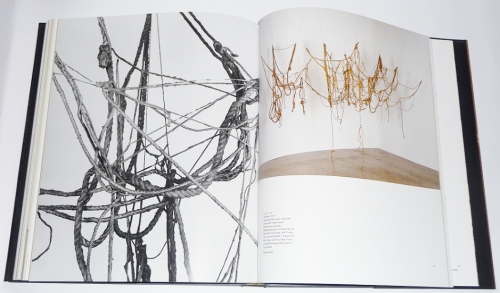 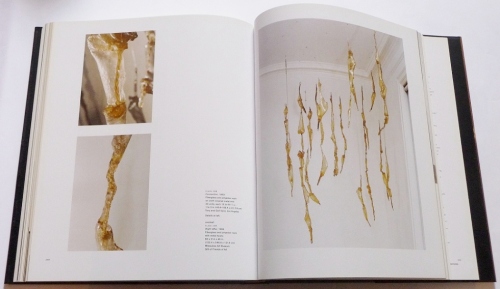